I had been doing really well at finishing things and clearing up my piles of UFOs. It started in January when I whipped out this pair of socks for Martha as part of our Epiphany Stash Gift Exchange at the store.The pattern is Burning Rings of Fire by Kirsten Kapur, a free Ravelry download. 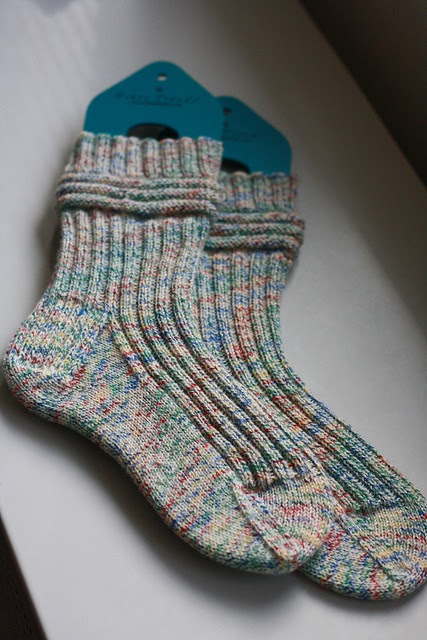 Then I realized that I had a bunch of projects that were at least 75% completed, and it would take little effort to finish them.

I hauled out my never ending Damson by Ysolda Teague in my cursed yarn and finished it. Once you get going on the lace, it doesn't take that long at all. 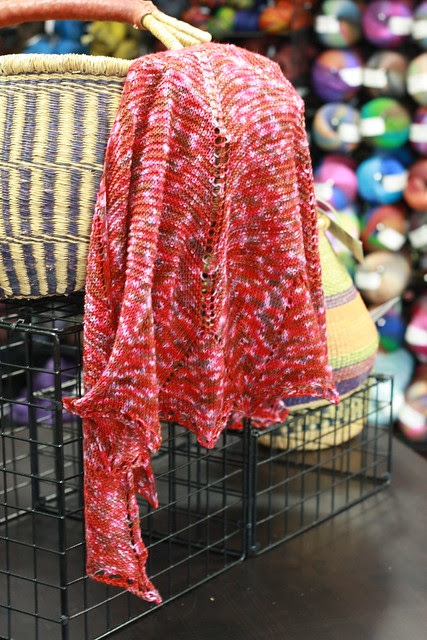 I finished my Honey Badger Socks, a Socks that Rawk KAL (and another free pattern) from last fall. The yarn is BMFA Socks that Rock in a Mediumweight Rare Gem. I don't have a picture of the completed pair because I gave them to my mother. 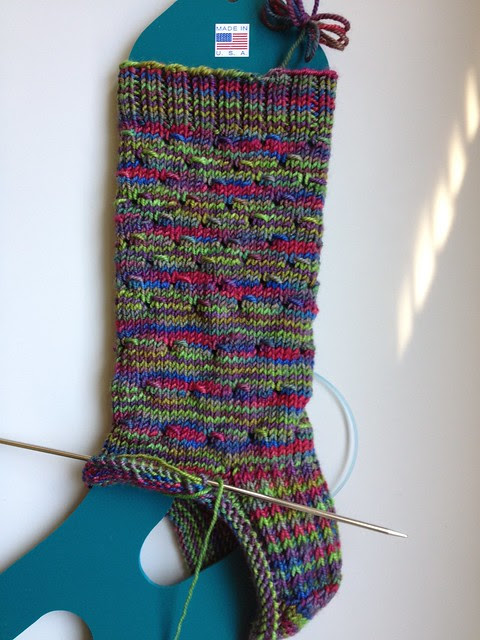 And I got out my Owlet, thinking I better finish it before the baby gets too big for it. I consider it done, even though I still need to put buttons on for the owl eyes. 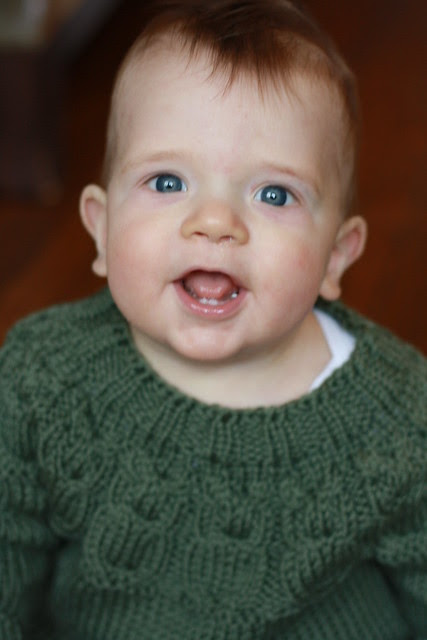 It's April 1, and I have FOURTEEN unfinished projects. Let's see how I do.