My "big baby" turned five (yes, FIVE, I can hardly believe it) yesterday, and of course we marked the day by the traditional wearing of the Birthday Hat.

See here for the Birthday Hat in years past. 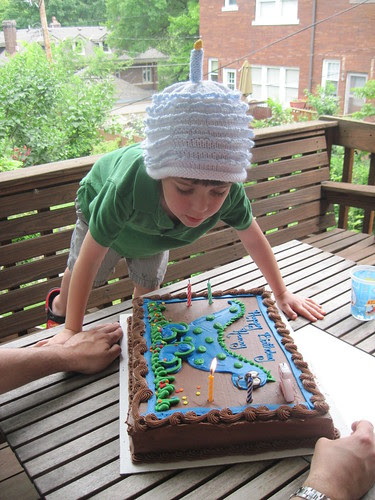 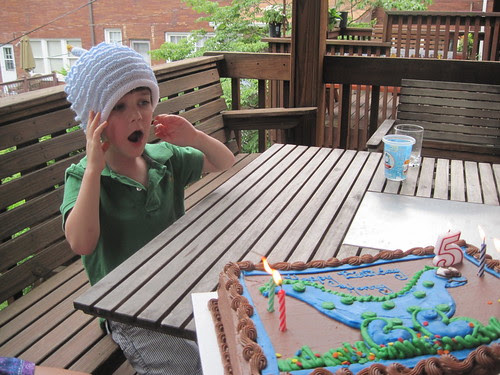 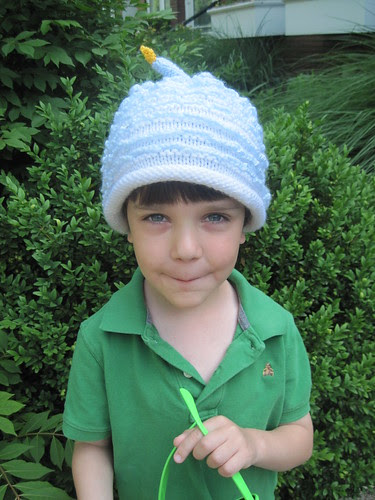 Baby, It's Hot Out There

It's too hot to knit. There, I said it. I managed to do a few repeats on The Mountain Chickadee Baby Blanket I started in some Bebe Cotsoy (knitting from stash! go me!) but became overwhelmed by the heat, and of course, sleep deprivation. 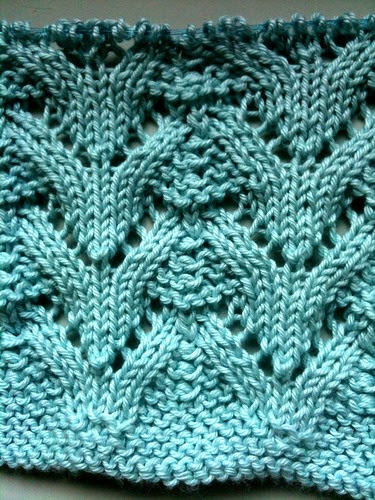 Michael is, though, actually sleeping about as well as can be expected. He's doing a couple three hour stretches at night, and has done a rare four hour stretch from time to time. Unlike his older brother, he is a big snuggler, and we're finding he prefers to be held for naps.

The heat means, naturally, that modeling knitwear is pretty much out of the question. I did manage to put him in a modified Milo Soaker from Vintage Baby Knits. I adapted the pattern for a newborn by using a DK yarn (Berroco Comfort DK, which means that it's useless as a real soaker, but super cute for a diaper cover) and shortening the torso. Still, I'm finding that "newborn" means these gigantic eight and nine pounders that everyone else seems to have. Michael was 6 pounds, 12 ounces at birth, and at two weeks, was up to 7 pounds, 4 ounces. So lots of growing going on, but I still had to fold down the waist of the diaper cover. 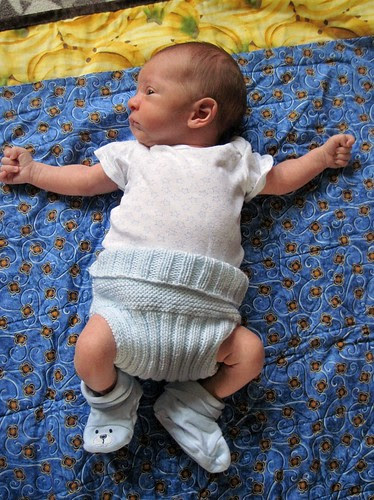 Michael also modeled this garment in my attempt to take a family portrait. Here's the "good" picture: 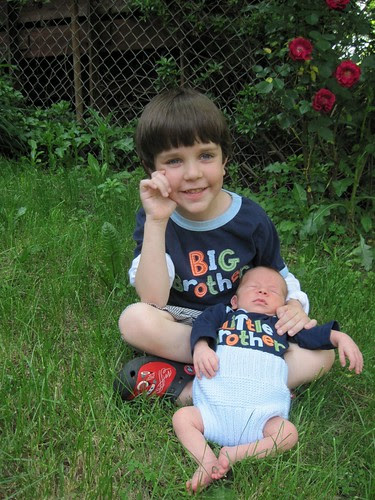 And here's how I suspect Henry really feels about his brother: 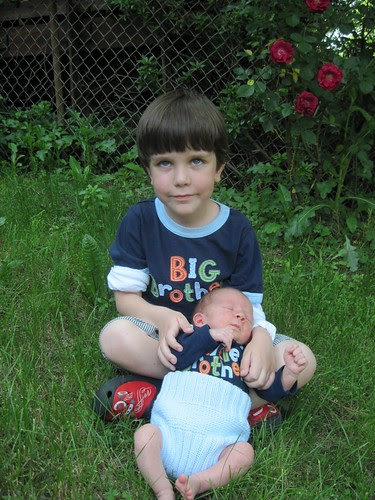