I bought three skeins of this Amaroso Malabrigo at least three years ago in the first flush of my love affair with Malabrigo. 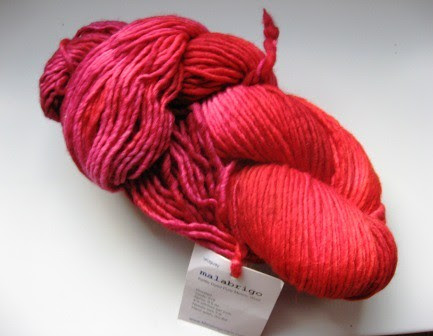 It tried to be a Juliet, but after three false starts, it went back into the stash. 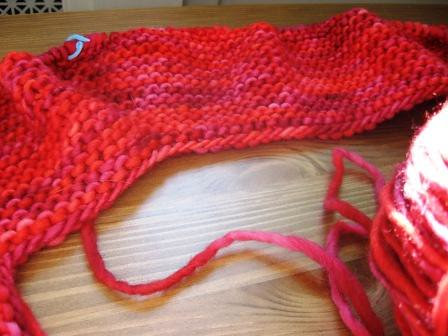 When Blogless Brooke found out she was having a second little girl, the Malabrigo cried out to become two In Threes. I never get to knit little girl patterns, and the match between pattern and yarn was undeniable. 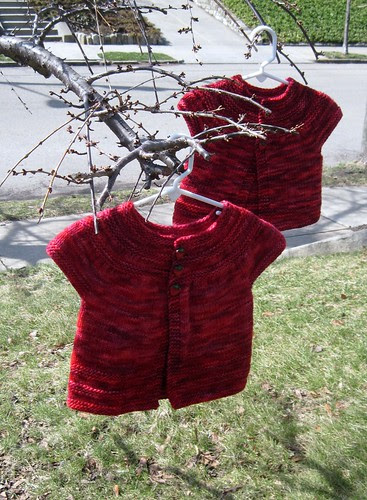 I made a 0-6 month size and an 18-24 month size (which looks like it could fit up to a three year old). I used two and a half skeins, and both sweaters took under a week.
Happy Malabrigo March!
Posted by Anna at 5:52 AM

Such a nice project! Cute!

I can't wait to see them on Blogless Brooke's children!

I am madly in love. These are lovely. I can't wait until my little girls wear them.

These are so beautiful, what a great match of pattern and yarn.