A Monogamous (and Ruffle-y) Malabrigo March

An odd thing has happened. In the past few weeks, I've become, mostly, a monogamous knitter. It started with the Knitting Olympics, but I have been pleasantly surprised by how I've been able to stay on track with projects. Yet truth be told, the two projects I've completed so far for Malabrigo March have been done because I hesitated to put them down, fearful that I might not be able to bring myself to pick them back up again. These projects feature an awful lot of stockinette, and an awful lot of, well, stitches. 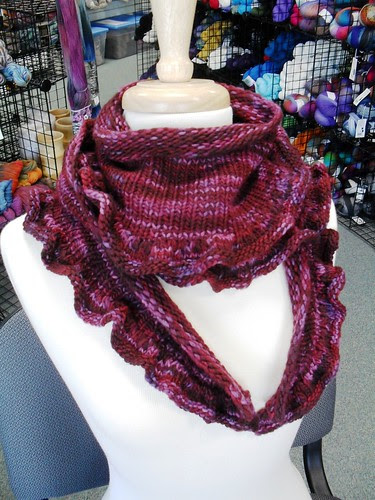 Citron from Knitty, in Malabrigo Sock in Boticelli Red: 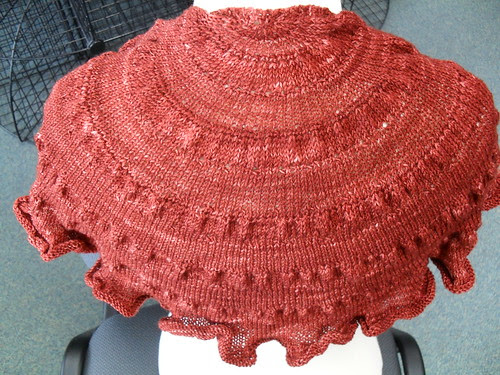 Being a monogamous knitter isn't all that crazy now, is it?

monogamy is boring anna, but it gets shit knitted!